My life is small towns, families, grandparents, kids, babies, weddings, graduations, funerals, reunions, new beginnings and getting from Point A to Point B.

And a whole lot in between.

I am a Midwestern regional airline flight attendant.

I fly as the solo flight attendant on a small 50-seat aircraft from medium-sized hubs to tiny cities, townships and villages around the Midwest.

But my time as a sky ferry operator between tiny towns is coming to an end after such a brief stint. July 1 I transfer back to big city Seattle and the West Coast jet life will commence. Bigger jets, bigger cities: SEA-LAX, LAX-SFO, SFO-LAS and so on. Maybe folks will be in a bigger rush, more business to attend to, less time, less caring. No more Pellston, Michigan, home to 822 souls, or Sioux Falls, South Dakota, where I waited with my passengers in a tornado shelter while the sky turned upside down.

I don't know what the future holds. But I sure do know that I'll always look back on the first month of my career where I still looked at my passengers and saw Magic. 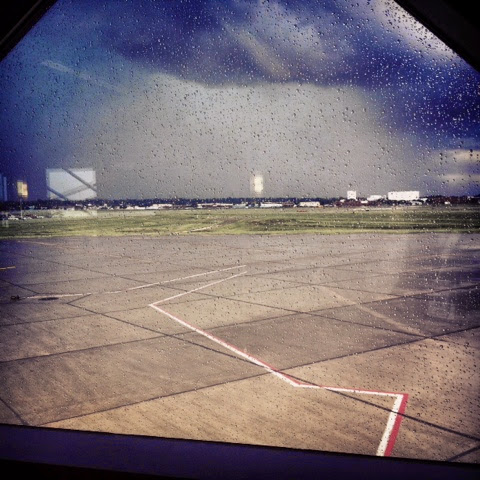