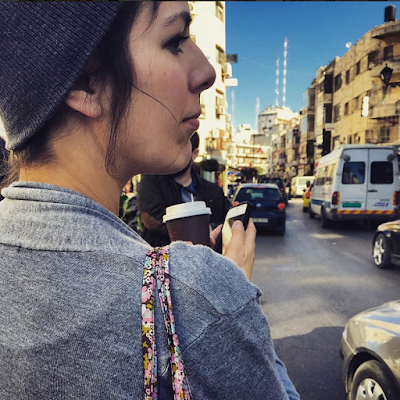 There's a shift in the wind. I can feel it.

My two year anniversary with my little regional airline came and went. I wasn't working. I was on vacation, walking along warm sandy beaches in San Diego with my boyfriend and his family. Airports and schedules were not on my mind. For a few days, I just existed. It was nice.

The last two years have been amazing. And tough. Really, really tough. I'm never really "making do" on my airline salary. Schedules change wildly. Contracts come and go. Bases open and close unexpectedly. Co-workers leave for other airlines. Some are excused because they can't make their commute. Some go back to school or leave to be with their families. Some just leave, ready for the next adventure.

(I feel ready for an adventure.) 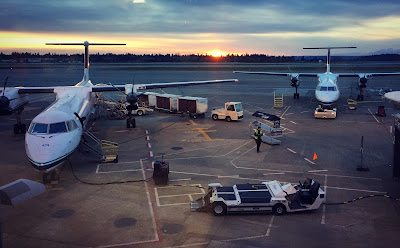 But that's regional life for ya. Like a leaf in the wind, you never really know which way the industry will push you.

I got back from vacation a few weeks ago. I've been working a lot. I went to my yearly recurrent training in Salt Lake City. I've worked with a few of my favorite crews, the ones with whom I've laughed until I've cried and vice versa.

But something is pulling at my heartstrings. It's this feeling I get when I'm in a foreign city or country for a while, exploring. I fall in love with a place and I want to stay forever. But something inside of me says, "It's time to go." And I smile, blow a kiss and move on. I never regret it. I just know when it's time to go. 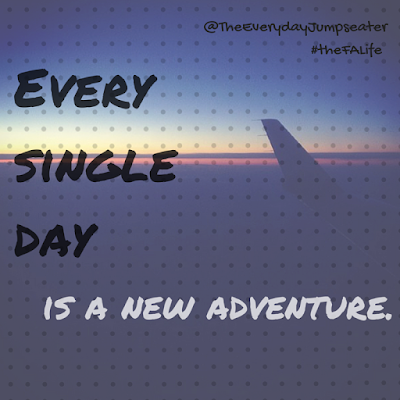 And maybe, just maybe right now my heart is telling me something.

It's time to move on.

The winds are shifting and big things are happening.

Go with the wind.
Labels: adventures all of the feelings crewlife homebase letsgoplaces mainline regionals upgrades