The second we land in Billings, Montana, it's like we're on a different planet.

It's late. We arrive on the last flight in, and the fifty some folks on our flight quickly dissipate into the brisk night air, collected in pick-ups, bags tossed in beds aside dogs and farm equipment.

Our ride pulls up and our good friends jump out to hug us: Tim is a Chicago native who traded in the Midwest for a life as a Eastern Montana game warden; and his girlfriend Angie is a former Arizonan turned Bozeman nursing student. 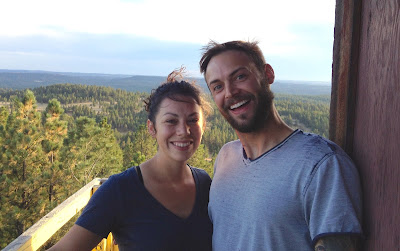 In the back seat, Scott the Montana mutt greets us with a formal tail wag and a happy whine. We tune the radio to one of a few station options and hit the road driving towards Broadus, three hours into the clear black night. As we leave the city, the lanes dwindle down to two and the stars appear brighter than we could have thought possible. The big milky moon lights the way, just one day short of full.

The next day, we sleep in amidst a jumble of quilts and pillows, the cool harvest air drifting in through the window. Our friends have just bought an old house out here in Broadus, and are slowly moving in. On a visit to a neighboring city up north, someone offered the couple a set of kittens. They accepted, and now there are two fluffy felines learning to hunt flies in the big sunny living room.

An hour outside of town is Yager Butte, a gorgeous summit in the Custer National Forest. We hike for a mile or so, and find an old abandoned fire lookout. We climb the splinter-y tower to the top and are rewarded with a magnificent view. 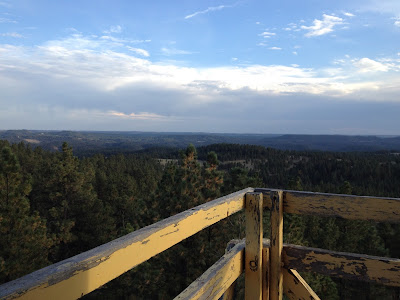 The afternoon starts to turn chilly and we head back into town. The sun sets over dusty back roads and we watch the full blood moon rise and mysteriously disappear again, a shadow overtaking the orange orb. It is a lunar eclipse, and we we just lucky enough to watch it in this beautiful part of the country.

The next day it rains and we huddle inside with mugs of coffee. There's a problem with the plumbing, so our friend calls a number to ask what to do. An older woman thinks aloud on the phone: "Oh, we'll send Raymond over. Raymond does a little plumbing."

In a town like this, everybody knows everybody. Throughout the day, different folks park their pick-ups on the lawn and amble over to meet the new game warden in town. Our friend shakes hands, makes small talk and accepts the peace offerings of information and advice handed over. Within a week, our friends have already met the local plumber (Raymond), the high school driver's ed teacher, the librarian and a handyman (also Raymond).

Broadus has a population of just over 400 people, and is the county seat of Powder River County. The few streets in town boast a small grocery store, a hardware store, ice cream shop and even a bowling alley. As we wander the town, people in overalls and cowboy boots stop and stare at us. It's a strange feeling. 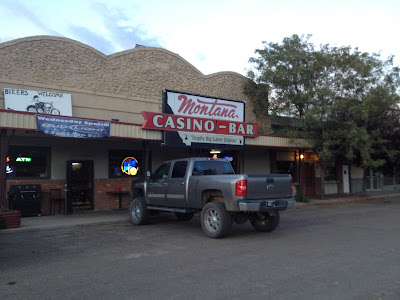 We try out Big Sky Bar, the local watering hole. After a refreshing round, we bar hop over to the only other establishment, the Montana Bar just across the street. It's difficult to say which bar had more impressive taxidermy; they both provided cheap, cold beers, friendly bartenders and pool tables.

On our third day in Montana we hit the open road for a trip up north. The day is hot and the sky is truly big, stretching for mile after mile. We look at boots in one city and eat juicy hamburgers in the next, hopping from little town to little town along US-12.

On a little side road between Forsyth and Ingomar, we find the ghost town of Vandana. We park the car and explore the few scattered buildings filled with dust. Against the relentless blue sky, one looming brick schoolhouse sits sinking into itself, its roof already collapsed and it's floors leaking dusty sunlight through broken floorboards. We carefully enter through a broken window in the basement, finding desks etched with hearts and textbooks turned to plumes of crumbled paper. 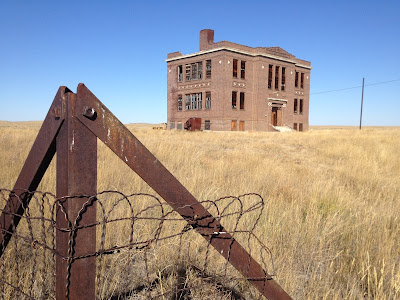 Scott the Montana mutt finds a hare and takes off barking. We listen to the silence of this place. A baby rattle sits in the dirt, abandoned for all time.

Back on the road again, we visit Ingomar (population 12) and grab burgers and chips at Jersey Lilly's, one of the oldest roadside diners in the country. It's getting colder and the late afternoon sun is beginning to set. "See ya again soon," the ancient waitress shouts after us, and we don't know if she believes herself.

Rosebud county turns into Musselshell county, and back to Rosebud county as we get closer to Melstone. We turn off the main road and onto a two mile dirt driveway towards our friends' ranch. Scott the Montana mutt is let out, and happily runs behind the car, occasionally running off to sniff a fencepost or wag his tail at the cattle.

It's late but we pull into the driveway of Gina and Kelly's place and are welcomed in for a cold beer and the local happenings. There's a lot to catch up on and three hours later we've heard about how so-and-so got his leg crushed by a bull and how the "Cardboard Man" had his car broke down. Gina and Kelly's daughter-in-law wanders in, muddy Wranglers and cowboy boots. She was out for an evening ride, she says. Her husband is off hunting for elk. 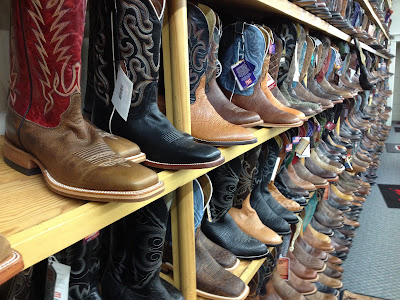 Kelly's mother comes in a few minutes later, holding a barn cat. "There's a skunk out back where the cat normally sleeps. I guess I oughta shoot it," she mumbles, pushing her rose-colored glasses up on her nose.

We are graciously offered beds for the night and fall asleep instantly. Before we know it, it's 3:30am and we are having to leave again, this time for Billings, and the airport, and home.

The drive is quiet; we are all on the lookout for early morning deer and antelope that may run in front of the car. Back in Billings, we grab an enormous breakfast at Stella's cafe and lay in the park, enjoying our last few minutes of the gorgeous Montana weather.

Up near the rimrocks, we head back to Billings Logan International Airport. We board our little plane and watch the magnificent scenery fade away as we lift off.

I'll be back Montana. 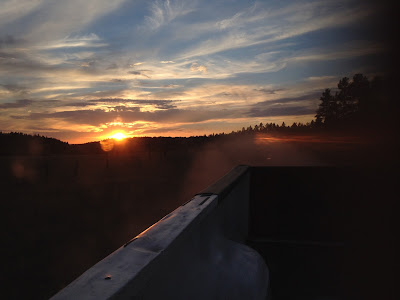